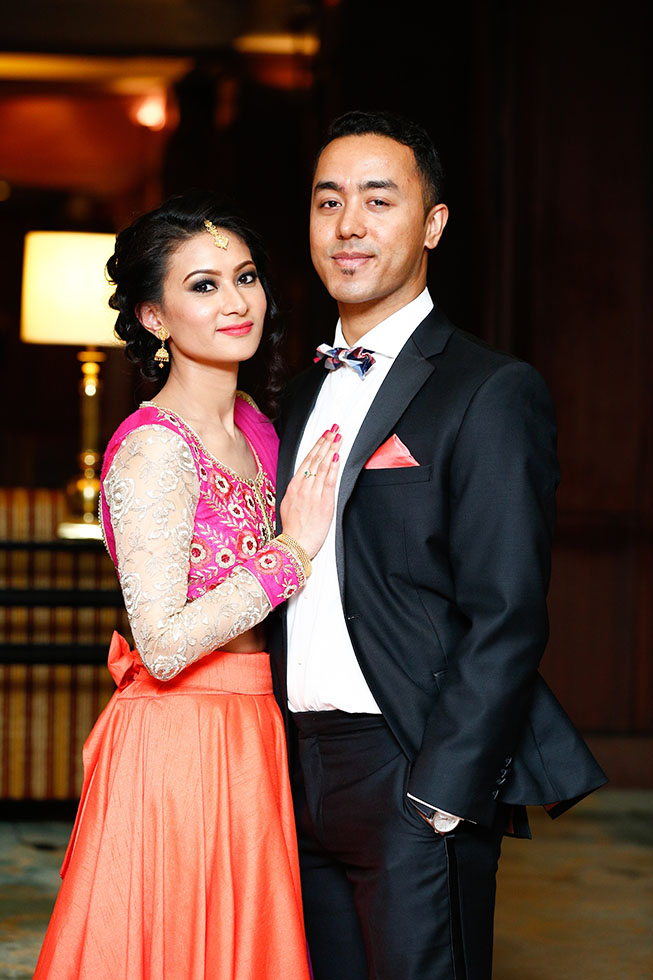 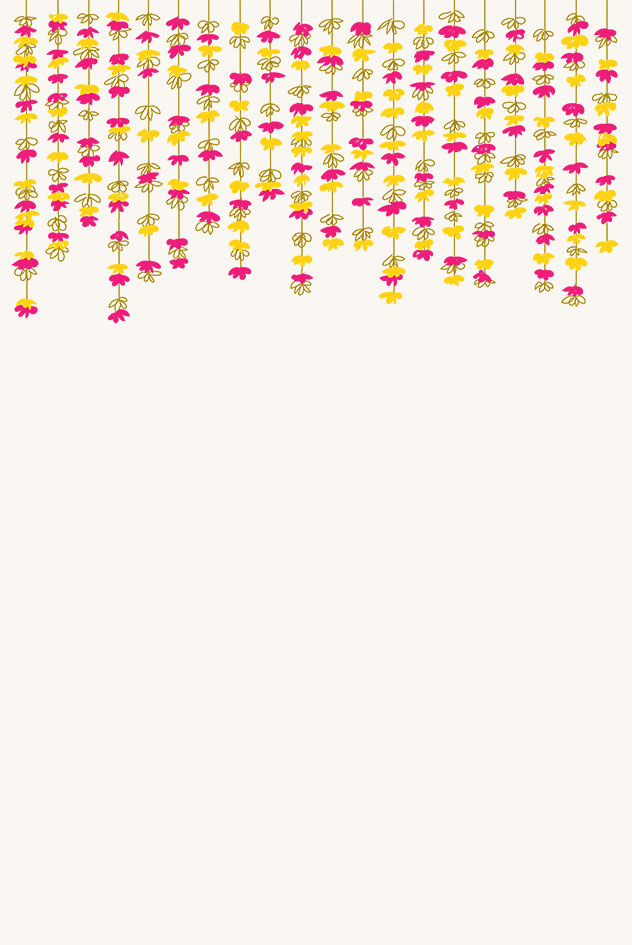 Our wedding day with us!

Abina and Niraj hit it off the first minute they met. They spent the entire evening talking and felt incredibly comfortable in each other’s company. Niraj was a gentleman and dropped Abina home at the end of the night.

A day later, while Niraj and his friends were having a night out in San Francisco, Niraj decided to leave the club and call Abina just to say hi. They ended up talking for hours even though Abina had an early flight to Utah the next morning. Niraj mentioned that he had Ghirardelli chocolates for her and wanted to drop by before her flight. He persuaded the guys to leave the club and drive to Abina’s place, which was an hour away. Niraj’s cousin drove as fast as he could and reached Abina’s place as she was getting into her uncle’s car for the airport.

Niraj came dashing forward and hugged Abina, and long behold there was no chocolate! Niraj had lied but Abina understood the good intentions behind it. After Abina moved to Utah, Niraj moved back to Boston and continued their friendship only to begin their happily ever after together. 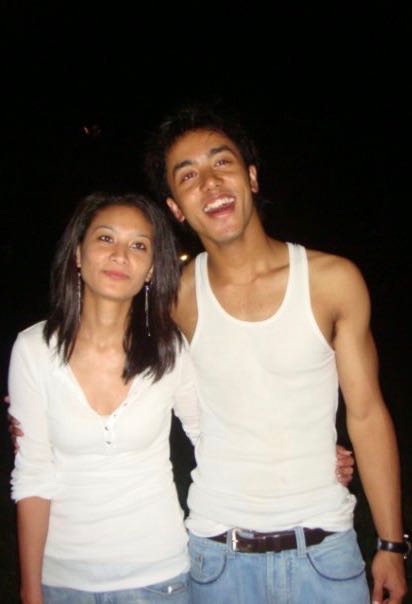 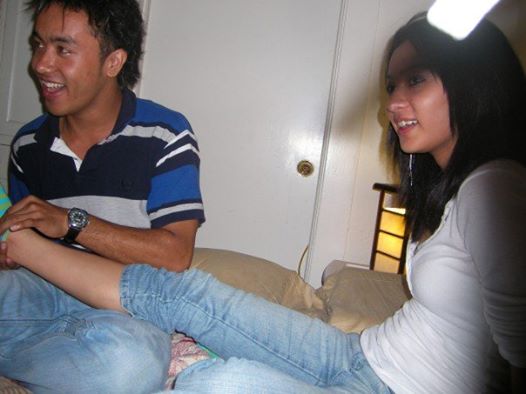 Over the last 9 years, we have seen each other’s best and worst, and have grown so much together. From the long distance between east and west coast to moving to NYC, from snorkeling in Mexico to surfing in Hawaii, from watching a football match in Madrid to watching the most beautiful sunset in San Sebastian, from hiking in the hills of Edinburgh to biking around the city of London, we couldn’t have asked for a better companion.

We look forward to continue this beautiful journey together and forever. 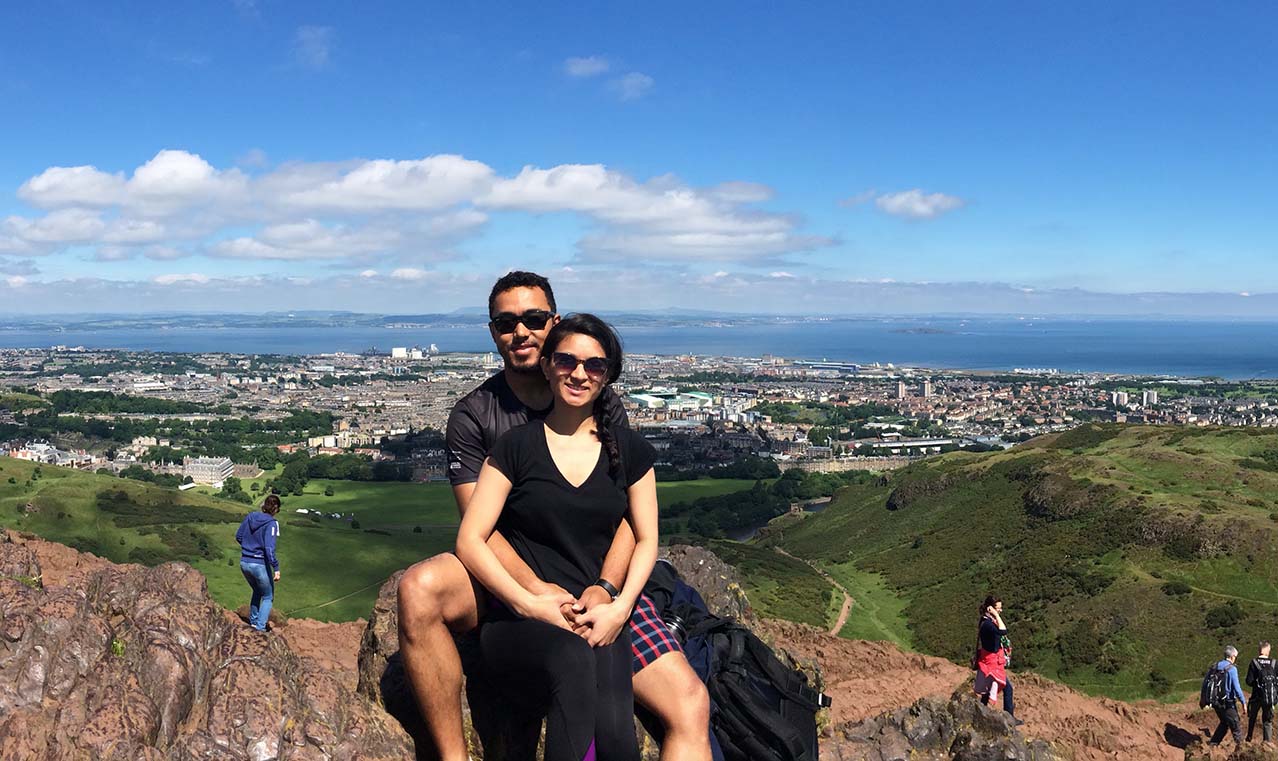 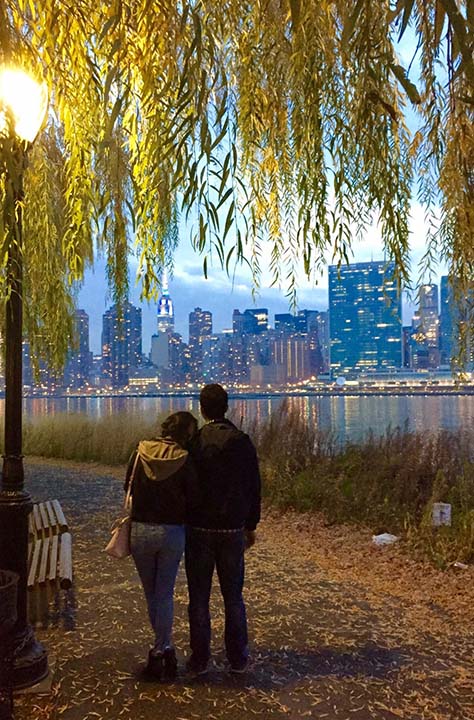 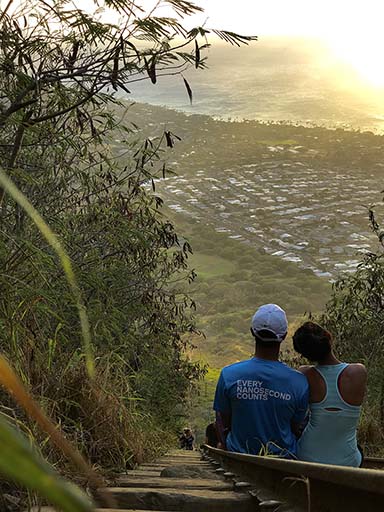 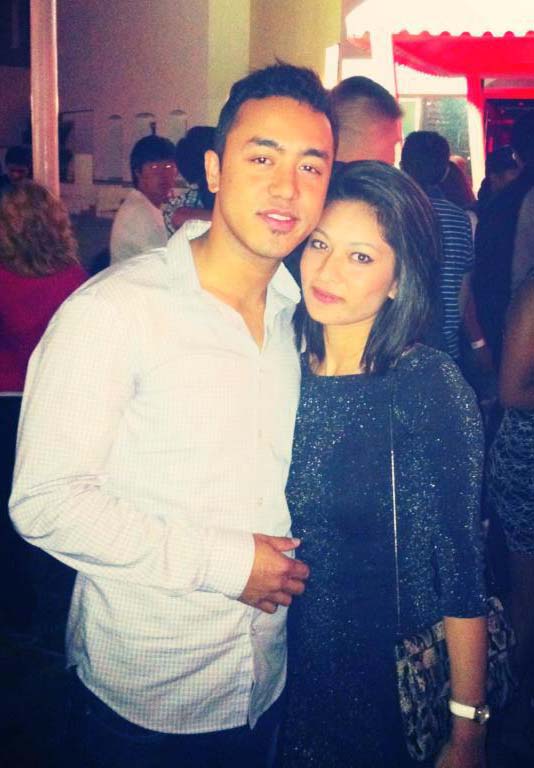 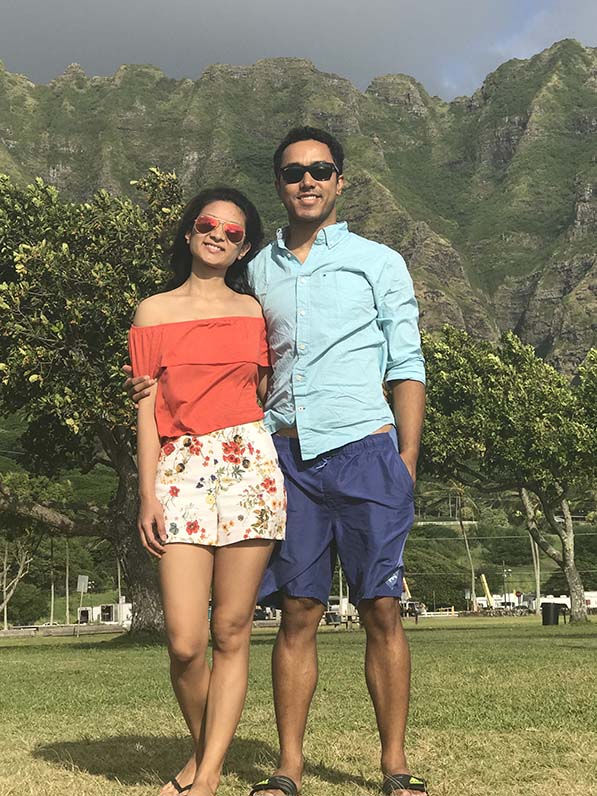 With the ring in his pocket, Niraj was anxiously waiting for Abina at Patan Durbar Square. The exact location where he planned to surprise her had closed early that day. So, when she showed up, the proposal almost did not go through.

Luckily, Niraj found this lovely spot, and soon he was on his knees asking Abina to marry him. Abina had not expected this at all. Her initial surprise and laughter soon turned emotional as Niraj recounted the past moments together from the very beginning to the present day. Finally he asked Abina to marry him, and she said YES! 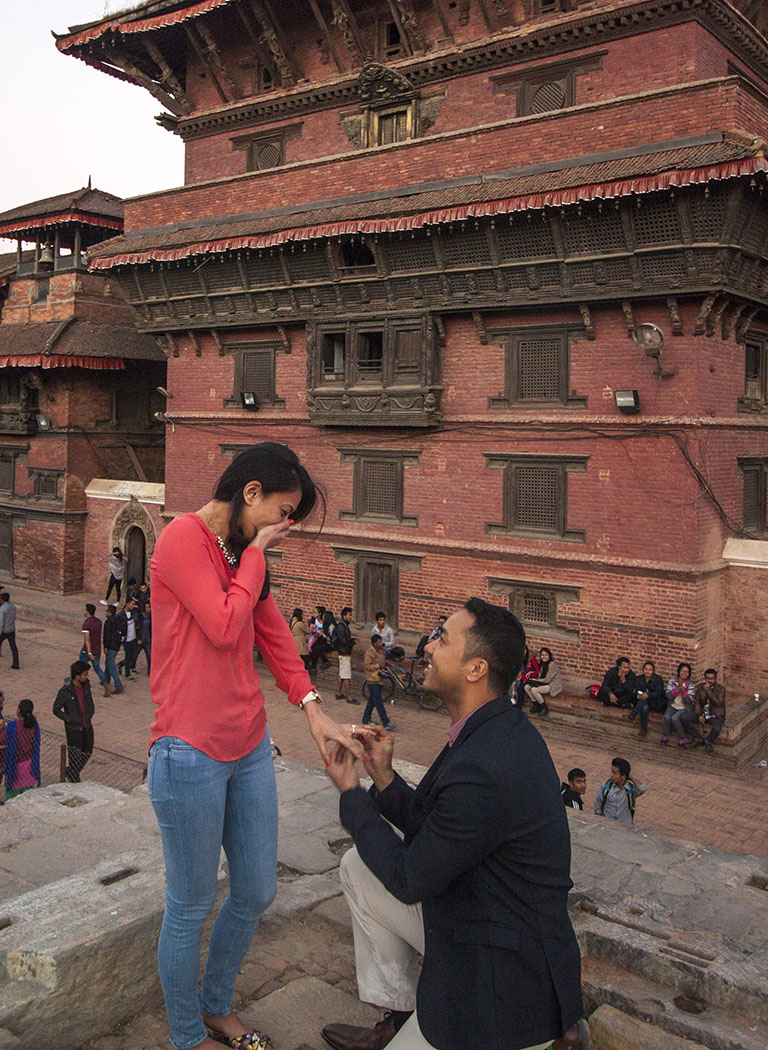 "Patan is where I was born and where I have a deep sense of my roots. This is the special place to propose to the special girl. The devastating earthquake of 2015 has had such an impact in this area. Many temples are barely standing, and many others are being supported and renovated. It feels different, but you get the same vibe and enthusiasm of the loving people around here.

Looking over the beautiful Patan Durbar Square, we are standing on the remains of one such temple affected by the earthquake. I hope we are able to build a stronger relationship on this very ancient foundation and create something beautiful in the coming days.

Thanks to friend Anish for capturing this beautiful moment."

Supari is a formal announcement and acceptance of the engagement between the bride and her groom. The bride’s family isn’t able to proceed with any of the wedding parties until the “Supari” is received from the groom’s side. In addition to the supari, bride receives lots of gifts from the groom family as an offer to be a part of their family.

A reception party held by the bride’s family before the marriage ceremony as a farewell to the bride before she leaves for her future husband’s house.

The main event where the bride and her groom get married in a traditional way while a priest performs various rituals and pronounce them husband and wife.

"Mukh Herney" is the day when the bride’s family visits the bride at the Groom’s place with lots of gifts. Traditionally, for bride's family, the visit is to confirm that the bride has been happy and treated well.

A reception party held by the groom’s family after completion of the marriage ceremony to rejoice the union of the couple.

While the presence of your company is the only gift we could ever ask for, an alternative registry has been set up here for those who have expressed an interest in offering a gift to mark the occasion.

Please sign our guestbook. We appreciate any advice, anecdotes or blessings. We are planning to collect all your msgs and print them out in a special book.